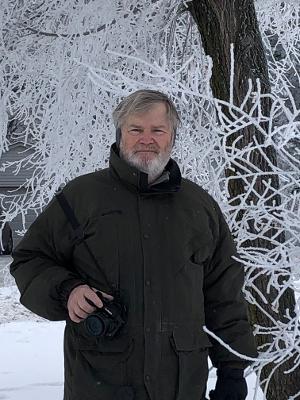 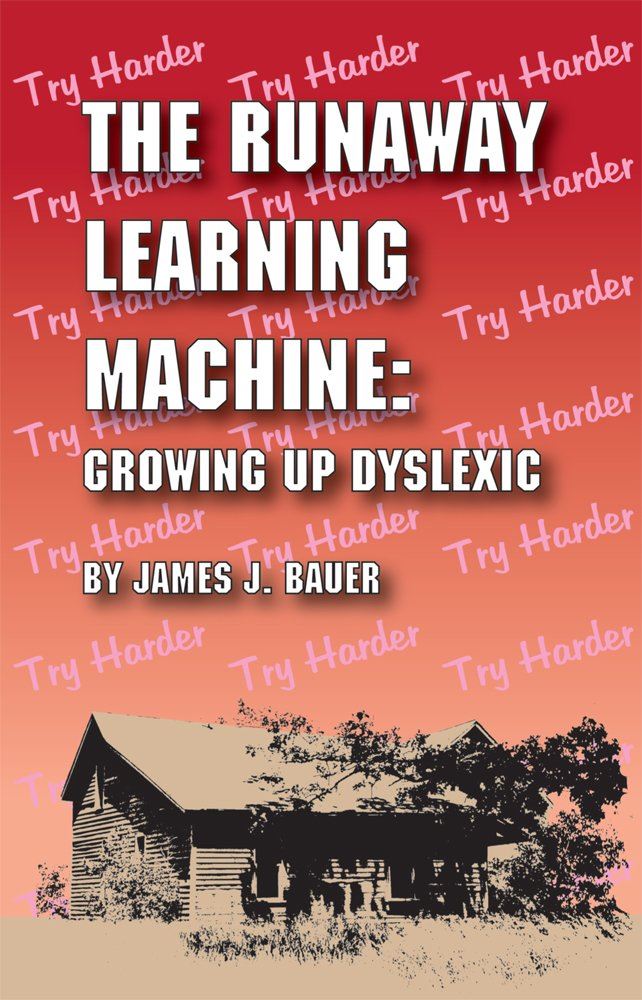 Today James is a Registered Occupational Therapist practicing in the Minneapolis-St. Paul area. He holds both a Bachelors and Masters Degrees. James' Masters Thesis/Position Paper was published following his graduation as a book titled "The Runaway Learning Machine".

James went on to write two more books "Too Much Time on Sycamore Street" and "Do You Know How to Pick Berries".   "Too much time on Sycamore Street" is a self-help book written from one dyslexic person to another. "Do You Know How to Pick Berries"  is based upon a true story which took place in 1967 between a high school student with dyslexia and a young man, with Down Syndrome, placed in a Minnesota State Hospital by commitment. James has spoken throughout the upper Midwest on the topic of dyslexia as well as in Canada, Brazil, England, Luxembourg and Hawaii. He has also facilitated support groups and weekend retreats for dyslexic adults. The play The Runaway Learning Machine, has just enjoyed a  successful run in Minnesota through The Children's Performing Arts / Hanifl Center for Performing Arts October 2019.

In addition to James's own book, he has taken up the charge of promoting his late brother, Randy Bauer's book, Kayaking the Great Circle Trilogy.

In the early 1970s, Randy Bauer took a record-breaking kayak trip from Lake Itasca, to New Orleans, around the Intercoastal Waterways and into the Great Lakes. This trip set a record and was placed in the Guinness Book of Records where it's remained unchallenged for many years. Randy was a lifelong resident of Anoka County and was a teacher at Crossroads Alternative High School, in Coon Rapids, Minnesota. Randy's manuscript was complete, ready for publishing shortly before his death. I performed some final editing and his manuscript was accepted for publication.

Randy was a lifelong adventurer which included canoeing, building kayaks and traveling in them. He was an Eagle Scout which greatly prepared him for such an adventure as well as his training in the United States Army.

I believe that Samuel Clemens/Mark Twain was of great influence on Randy particularly his adventures involving The Mississippi River. Of other great influence was the writings of Sigurd Olson and correspondence which he had with Siguad.

Randy's most beloved interest was that of photography. At the time of his death he had over 100,000 slides/photos. All 43 of his chapters in his book begin with one of his photos.

For some curious reason, Randy's book, Kayaking the Great Circle Trilogy, is of great interest particularly to young men with learning challenges/dyslexia. Some report, for the first time in their life, they have picked up a book they could not put down. Perhaps it is the adventure, the shorter chapters, the photography or just the idea of stepping out of society for two years for an adventure on the water. 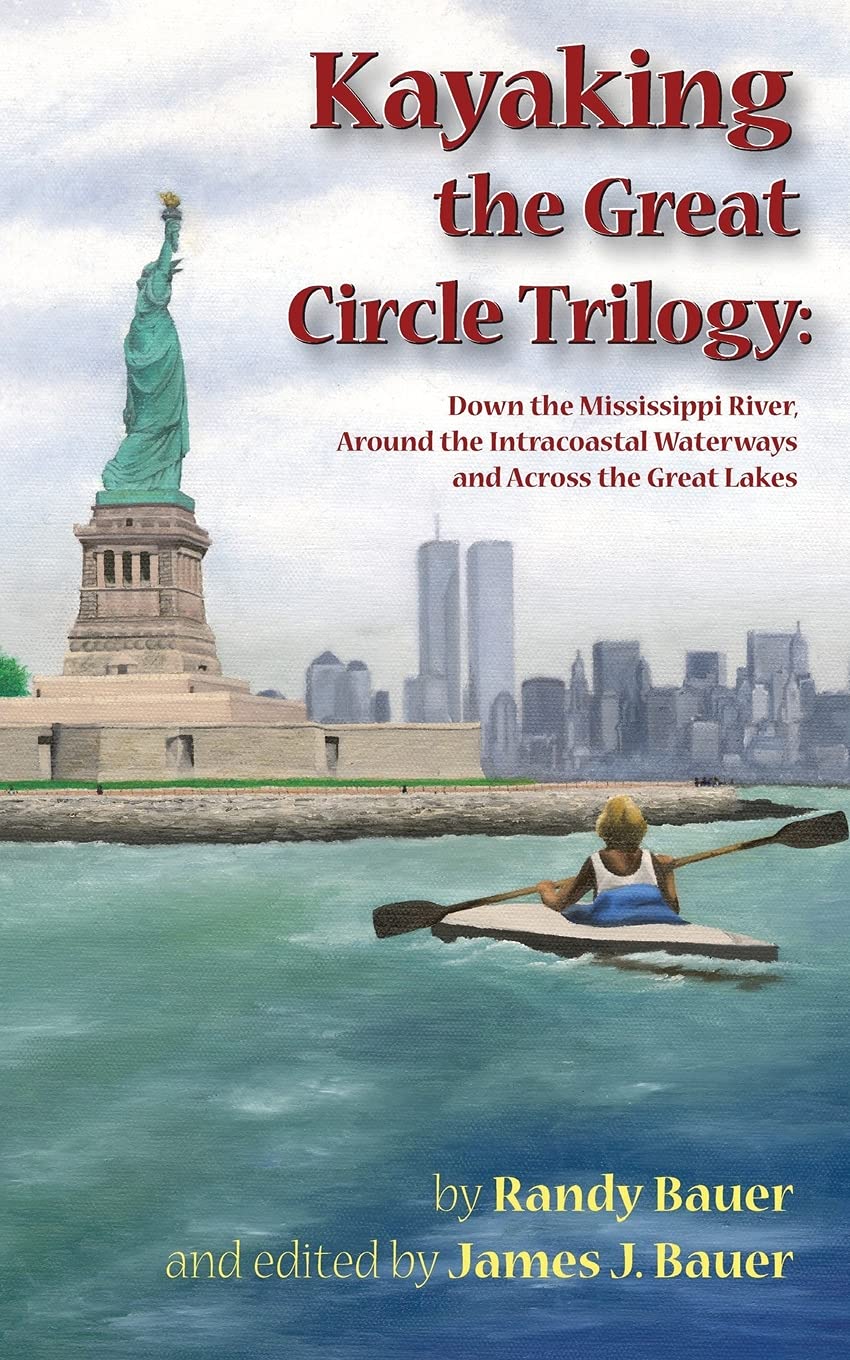